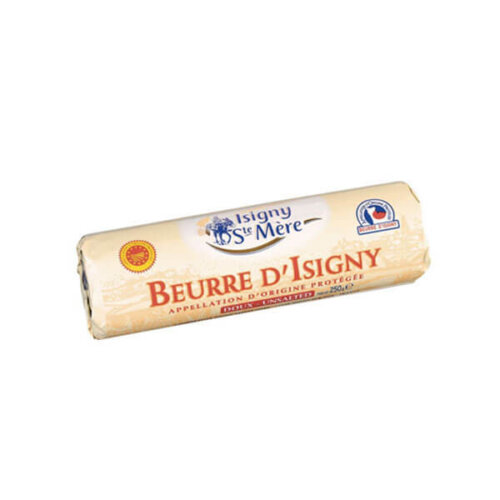 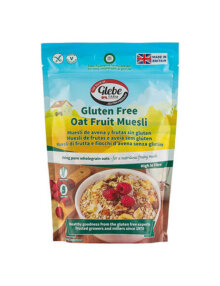 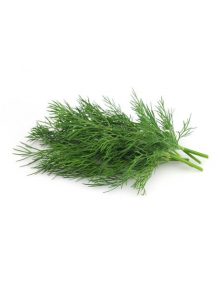 Next product
Add your review

Our PDO Isigny Butter (Protected Denomination of Origin) is made in accordance with traditions, and exclusively from the milks of Isigny terroir. As specified in the AOP technical manual, nothing is added or taken away from the butter. Made with the best traditional creams of Isigny (matured for 16 to 18 hours), it is famous for its golden buttercup colour and its distinctive notes of milk.

Isigny Sainte-Mère butter gets all its flavour from Isigny milk, a “grand cru” of the dairy world and naturally rich in nutriments. Its worldwide reputation for excellence goes back centuries and is the result of traditional know-how, which is actively maintained in the cooperative.

Isigny Sainte-Mère butter gets all its flavour from Isigny milk, a “grand cru” of the dairy world and naturally rich in nutriments. Its worldwide reputation for excellence goes back centuries and is the result of traditional know-how, which is actively maintained in the cooperative.

The world’s greatest chefs have traditionally had a soft spot for Isigny Sainte-Mère butter. For good reason, too, since this butter is both silky and supple. It remains stable when used for cooking, too, which matters to a chef, it benefits from an exceptional terroir, which extends from one end of the Cotentin peninsula to the Bessin area. A warm, temperate climate by the sea favours rich pastures in which the grass is full of mineral salts and trace elements. This natural abundance can be found in the milk, which gives a distinctive butter that has a unique perfume, suppleness and colour.

You also have the option of upgrading your packaging to silicone or glass containers for your order of Dried Fruits and Nuts, and sensitive products such as our Meat Your Marinade line.