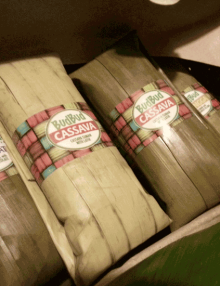 Gourmet Suman Surprise [Saturdays Only] ₱700.00
Back to products
Next product 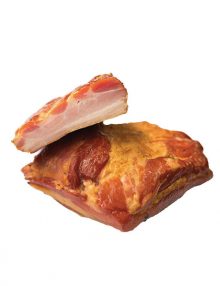 All natural homemade peanut butter made from imported raw peanuts and sweetened with coco sugar. Nothing more.

All natural homemade peanut butter made from imported raw peanuts and sweetened with coco sugar. Nothing more. 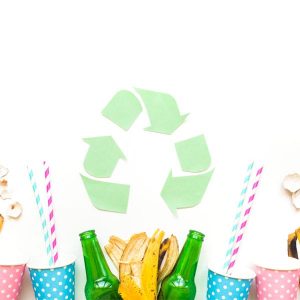 You also have the option of upgrading to silicone or glass containers for your order of Dried Fruits and Nuts, and sensitive products such as our Meat Your Marinade line. 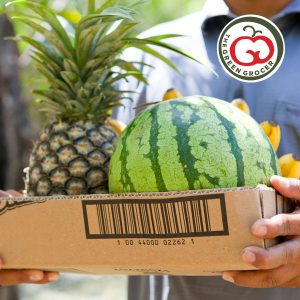 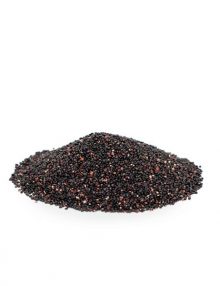 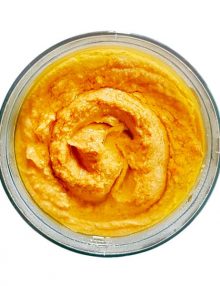 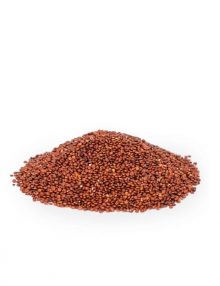 Seeds, Specialty
₱420.00
Red quinoa is a sibling of the more common white quinoa, and is in fact richer in both fiber and protein than white quinoa. Certified USDA and EU organic.
Add to cart
Quick view 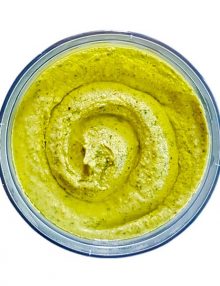 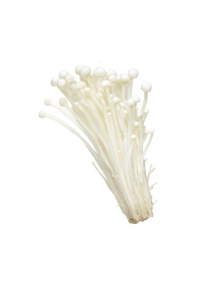 Conventional Vegetables
₱125.00
Enoki mushrooms are typically referred to as Enokitake mushrooms or even Enokidake mushrooms. Enoki has enoki linoleic acid as well as enoki chitosan along with being loaded with dietary fiber. Raw enoki mushroom have been proved to include around Two times the fiber of cabbage. Linoleic acid, chitosan, as well as dietary fiber provide you with enoki mushroom benefits like being able to lose body fat within your gut, take control of your blood sugar levels, preventing bowel problems. Minimum order: 1 pack
Add to cart
Quick view

Due to the enhanced quarantine, we are taking extra precautionary measures by temporarily disabling cash on delivery.
Also, there will be no deliveries during holy week from April 9 to 12.

Be the first to hear of our latest products and promotions

We will never share your information to a third party. 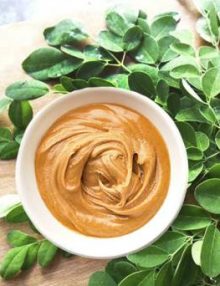